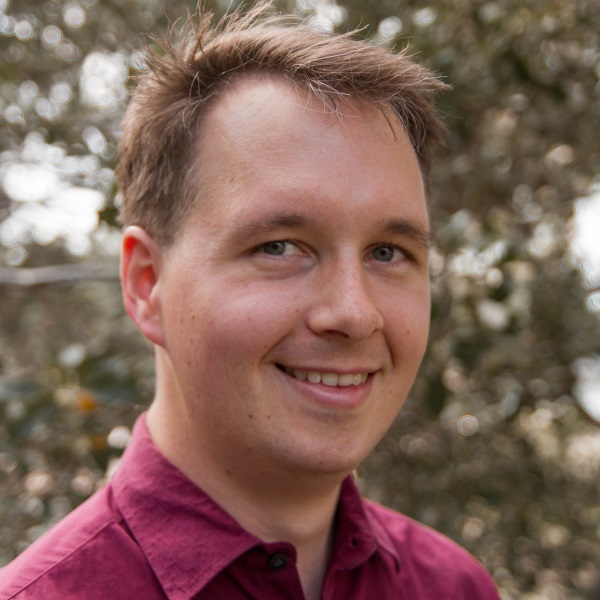 For some reason (tell me if you know why) IIS does not seem to like .woff files, and any attempt to load them for use in CSS will be met with a 404.  I found a solution to it here, and it is to paste the following into your web.config’s system.webserver section: